Blackness Through The Lens Of A South African Coloured Woman 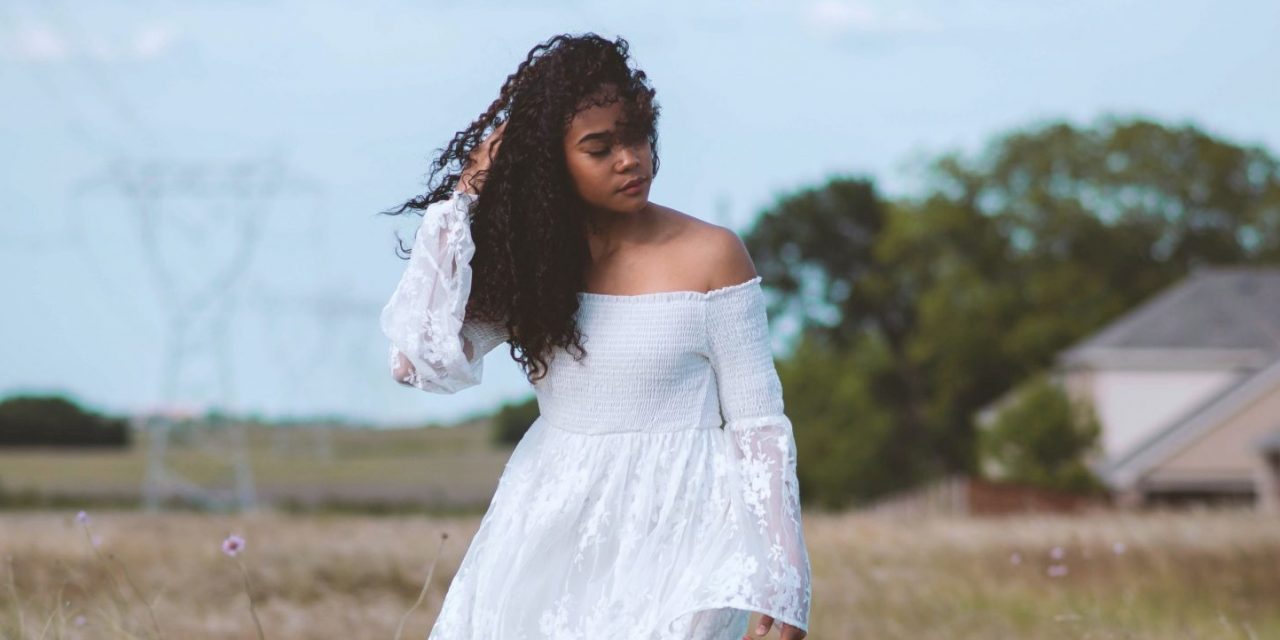 “They had the native blacks, the Indians, the whites and then there was us. The others. Or as the prime minister’s wife Marike De Klerk described us “the leftovers.”

I decided to try and tackle the term blackness in South Africa in my first contribution for Dope Black Thought because its much more complex here than elsewhere in the world.

To start, I am a coloured woman and colouredness is an identity of blackness in South Africa. As derogatory as that may sound coloured people have mostly embraced  this identity and redefined it for themselves. However, it was a label given to us by the apartheid government. When the Population Registration Act of 1950 came into effect– the very foundation of apartheid – the government, who was obsessed with “classifying” its population, was confronted with a problem. They had this group of people who were not white or black, as they were often the offspring of relations or rape between white and black people (though coloured people are not just a result of miscegenation). And so the government did not know how to classify this group. They had the native blacks, the Indians, the whites and then there was us. The others. Or as the prime minister’s wife Marike De Klerk described us “the leftovers” or “people that were left after the nations were sorted out”.

The law in its imprecise wording was not very clear as to how they would classify us, but that didn’t stop it being applied vigour. White people would be classified as someone who is in appearance “obviously white and not generally accepted as coloured or bantu (native).” Those who could pass for white could apply to be classified as such by undergoing humiliating tests like the pencil test where a pencil was placed in your hair. If it fell out, you were classified as white. There were some benefits given to coloured people that “native” or black people did not get. Better jobs, schools, housing and even a chance to vote. You can only imagine how many native people who could pass for coloured re-registered as such. Likewise coloured people who passed for white would get themselves re-classified. Communities were torn apart as people abandoned their families to be re-classified, all in the name of improving their social and economic status. In some instances, simply for survival.

This led to a great social divide among so-called coloured and black people – an objective the apartheid government achieved to such an extent that that divide still exists. As if that was not enough, the Group Areas Act of 1950 was introduced to strengthen the governments separate development theory. Initially introduced as allowing black people to govern themselves this law saw forced removals, where these groups were given unworkable land on the outskirts of the city. This caused a further spatial divide.

If you speak to an average coloured person on the street today and asked them if they are or feel black, they’ll most likely say no. Because blackness here has always been accepted as the apartheid governments classification – entirely erasing the coloured identity as a part of blackness. Even today you’ll find black people arguing that coloured people cannot be seen as black – because we don’t have a “culture” like most black tribes do how our traditions and heritage was stolen and destroyed throughout history probably warrants an entirely different blog). This means that you’ll still find coloured people saying “We’re not black enough or white enough for this country”.

It is against this backdrop that we need to understand blackness in South Africa. Dope Black is the perfect space for us to navigate these traumas and try to find common ground and a common goal among our people. To heal. So, I am excited to be a part of this community, not only for what it sets out to do, but the real change it can make by digging deep and finding a way forward. I believe there are a legion of black and coloured people here who want to heal. Who want to find safety in their blackness. Let the work begin.

Have you read Consensus on the Census: Mixed Other Needs To Go? Or Why Sex Education Is Leaving Black Students Behind? 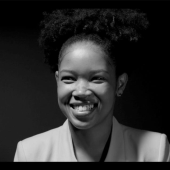 Romantha Botha is a 29 year old South African Woman from George, South Africa.Pronouns she/her. She is a reporter for a national current affairs show. She is also the community lead for Dope Black Women in South Africa - a digital safe space for black women to heal, inspire, educate and celebrate (about) the black experience in the South Africa. 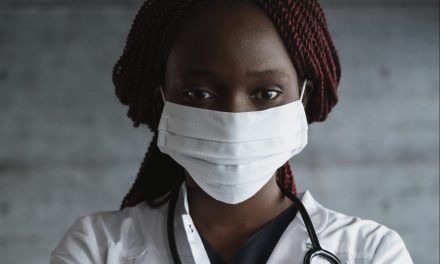 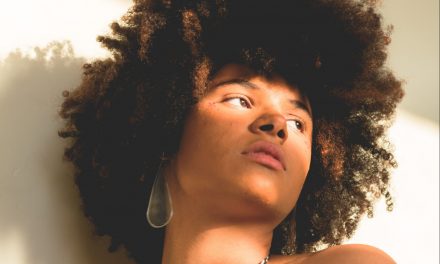 Consensus on the Census: ‘Mixed other’ needs to go 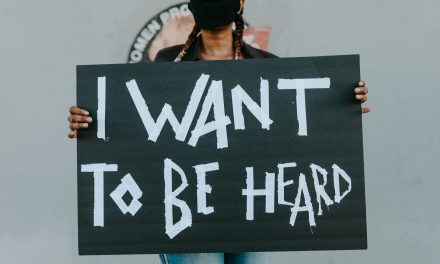 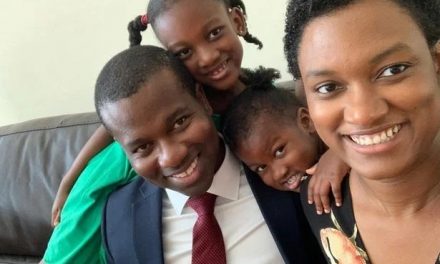