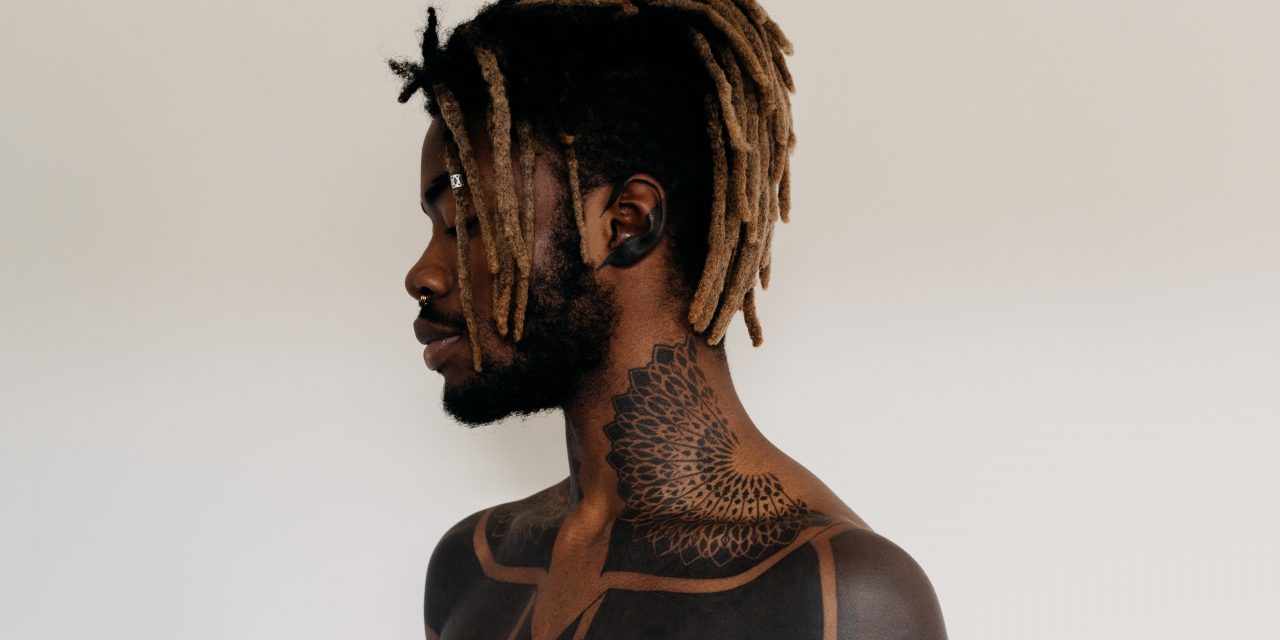 “Tattoos on darker skin have a long history, in fact we’ve probably been tattooing longer than white skin has even existed in humans...And yet, in 21st century London it can be a struggle for someone of a darker skin tone to find an artist whose aesthetic they like and who is willing to take them on as a canvas.”

If your aesthetic intake consists largely of Instagram posts- and let’s be honest, that’s a lot of us- you’d be forgiven for thinking that tattoos were a white phenomenon. It takes a lot of scrolling through the generic tattoo tags before you find any ink on a person of colour (the first one I see has zero comments or engagement). As a black person contemplating my first piece of body art, this isn’t exactly encouraging.

The world of tattooing has gone through an image rebrand in the past ten years or so. Gone are the years where tattoos were associated primarily with gang membership, Hollywood quirkiness and- shudder- the ‘tribal’ swirls of the early nineties. All great things; the quality and social acceptability of tattoo art has grown to the point where few people would argue it’s not a real artform. But the images of this destigmatisation have largely been of colourful, minimalist tattoos on white skin. In fact, making enquiries, I easily find artists who seem to never have tattooed darker skin, or who are very hesitant to do so.

How did we get here? Tattoos on darker skin have a long history, in fact we’ve probably been tattooing longer than white skin has even existed in humans. Tattoos have a long history in Asian and Micronesia. We’ve also found tattoos on human remains from the Nile Valley civilizations; ancient Egypt and Nubia. And yet, in 21st century London it can be a struggle for someone of a darker skin tone to find an artist whose aesthetic they like and who is willing to take them on as a canvas.

For a start, lots of tattoo artists who do practice on dark skin don’t showcase that in their portfolios. The reasons for this are unclear; on the one hand many tattoo artists claim that darker skin is harder to work on. On the other hand, those that do have this ‘extra’ skillset are sometimes hesitant to advertise it.

That means that black or darker skinned clients have to ask, tentatively, whether we are too dark for this person to take on or not; yet another space where we have to politely ask whether we are welcome. It’s not, to put it bluntly, a great feeling. As a general rule, any business model that forces people to take a brown paper bag test is not a great one.

And the claim that black skin is ‘harder’? Well, it’s not quite true. Experienced artists who do work on a variety of skin tones say it’s a different skill set, but not necessarily a harder one. Tattooing on darker skin requires a different understanding of colour and is suited to certain styles; pastel colours just aren’t going to show up on that much melanin. But some of the myths around black skin are rooted in racist stereotypes. The danger of the dreaded keloid scars, for example- those whitish raised bumpy scars mounds that can ruin a tattoo- does have a genetic component, but is mostly due to tattoo artists treating black skin more aggressively than white.

Lots of people with African hair textures are familiar with that moment, walking into a white hairdressers, where the stylist’s eyes light up in mild panic. And plenty of us have walked out the other side with a disaster cut. But hair grows back. A botched tattoo is forever, and black clients deserve better. Tattoo artists and their canvases need to be able to have frank conversations about the skin tone as part of the consultation process. After all, can you really call yourself a competent artist if you can only use one type of canvas?

If you enjoyed reading this you’ll probably like Blackness Through The Lens Of A South African Coloured Woman and The Importance Of Being Earnestly Fucked Up. 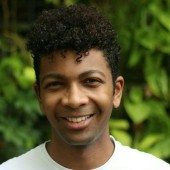 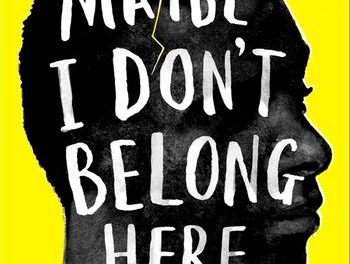 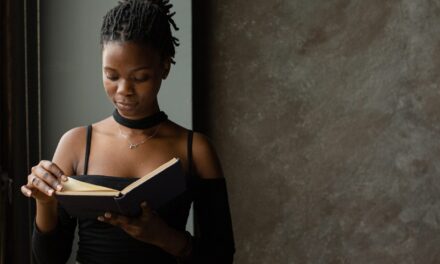 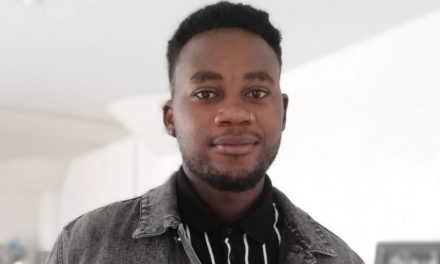 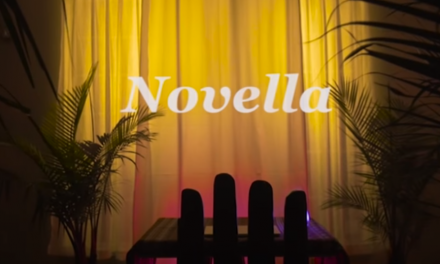